Today we will discuss about the McDonald’s swot analysis, we will take a look at strengths, weaknesses, opportunities, and threats of the world’s largest fast food chain brand.

Mcdonald’s is serving the best burgers to americans’ since 1940’s. Founded by Richard and Maurice McDonald’s in a city located riverside-San Bernardino, California. They kicked off by selling hamburgers at the stand. When Ray Kroc see their systematic way of making the burgers in the year 1955. He joined them as the franchise seller and after some years he purchased the restaurant from the McDonald brothers.

In the year 2014 it had 36,528 restaurants in 119 countries with almost 4,20,000 personnel employed, serving locally-relevant food and drinks at an affordable price. The food menu includes a variety of burgers(Veg and Non-veg), starters(Chicken mc-nuggets, French Fries, sandwiches etc.), ice cream and shakes. Mcdonald’s have qualified independent vendors which supplies the raw material to the franchise. Vendors have to stick to the policies to qualify for the hygiene and taste.

Mcdonald’s works on the franchise model, In 2014, 81% of the McDonald’s outlets were owned and operated under the franchise model. It generates cash at multiple levels first for at each and every product sold the McDonald’s get a royalty share, they charge a franchise fee from the owner in turns they give them equipment and decor items interior and exterior. The place is owned or rented by McDonald’s itself. Owner is just an employer of the restaurant he generally looks after the staffing. The prices of the items is decided at the company level.

The company’s strength is focussed approach to capture a market and wide range of product development. That is totally the main factor that is contributing to the company’s success and make them a leader in this market segment. McDonald’s Strengths in the SWOT Analysis are as follows:

The McDonald’s weakness is due to the internal strategic factors and the competition in the market. They can be handled, if the company tries to tackle these in a strategic manner. McDonald’s Strengths in the SWOT Analysis are as follows: 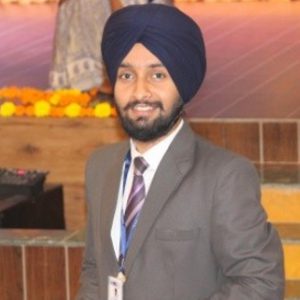 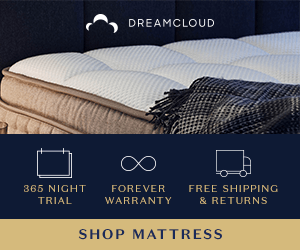